Copy the link below and paste it wherever you want:

The curatorship chose the best videos, which received a Minute Trophy and the public on facebook chose the best among them to win R$ 1.000 (1.000 brazilian reais).

Check out the awarded videos: 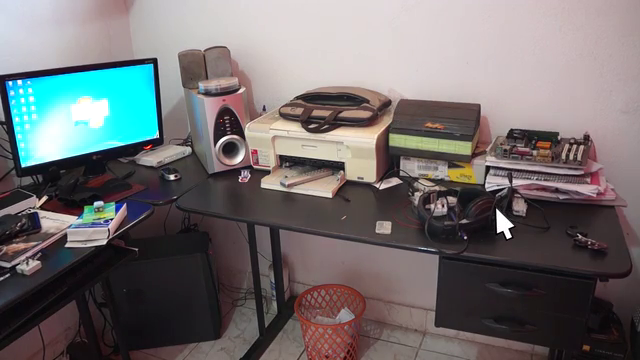 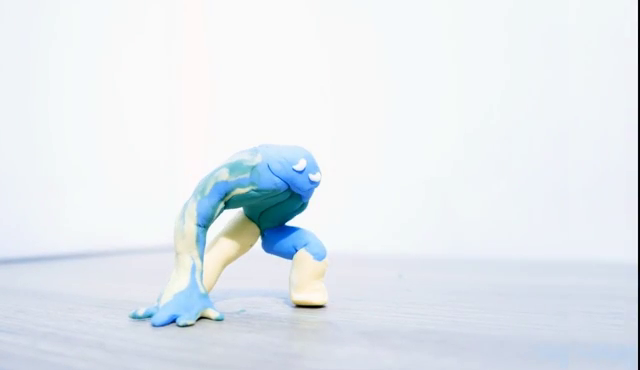 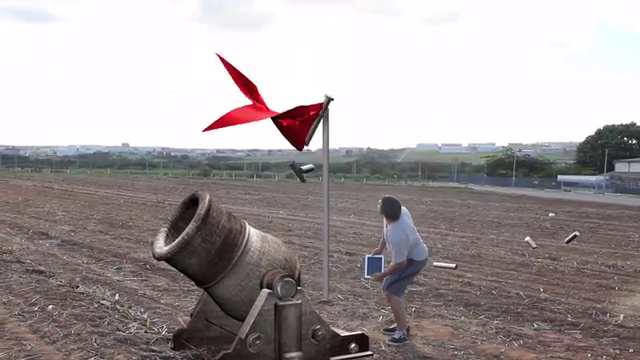 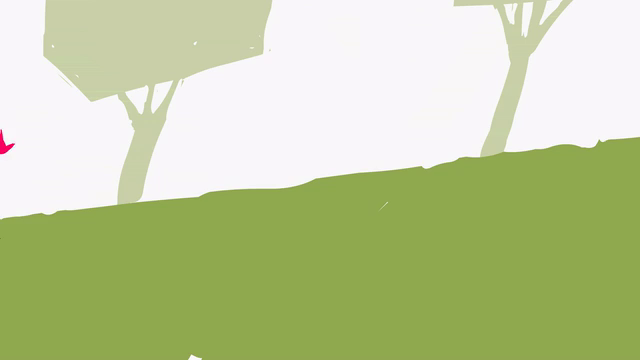 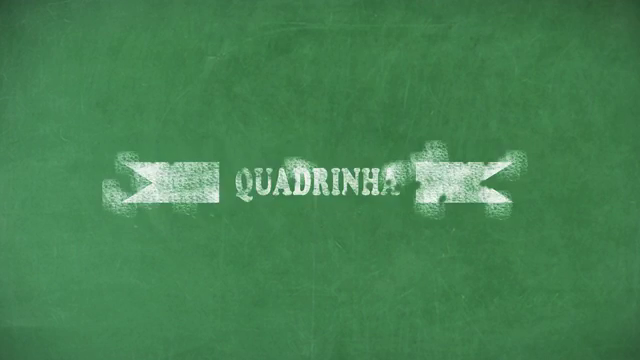 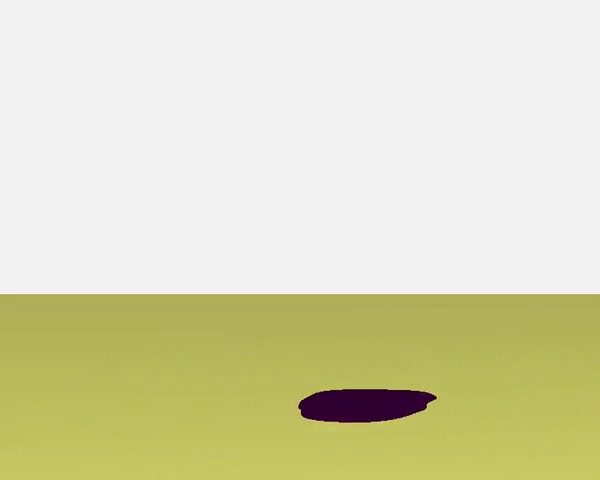 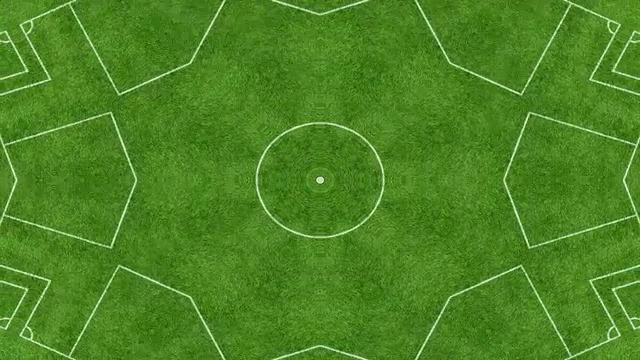 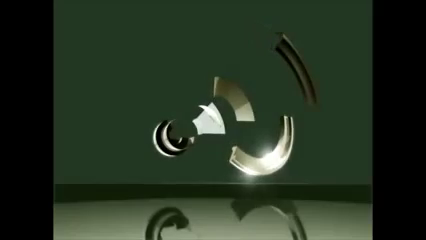 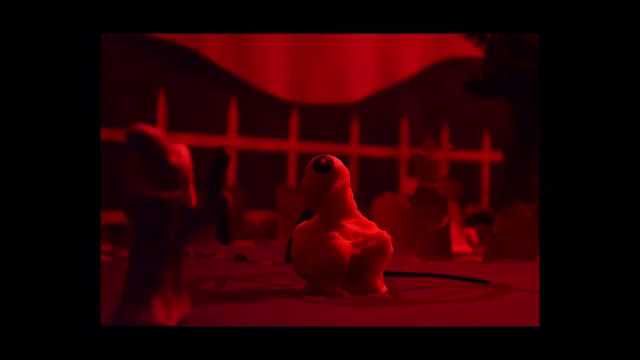 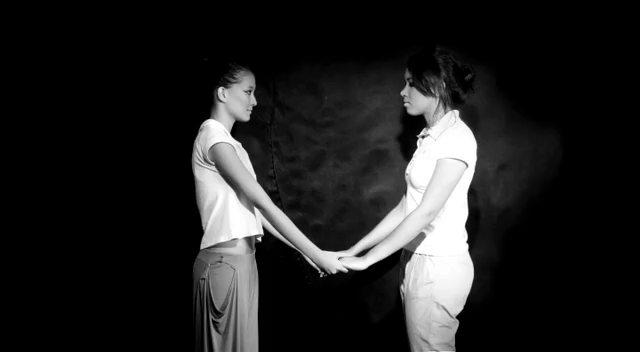 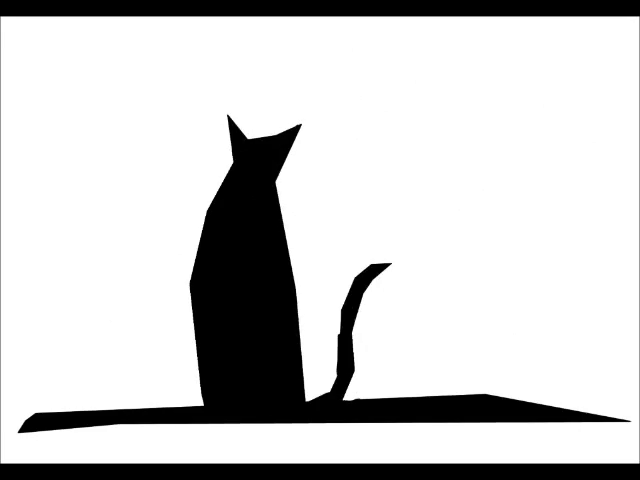 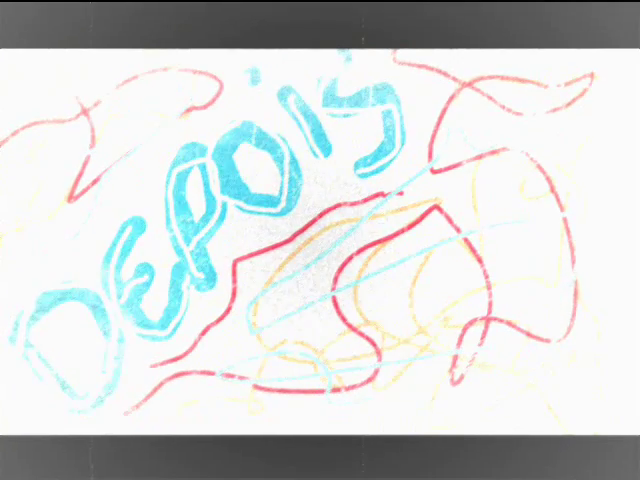 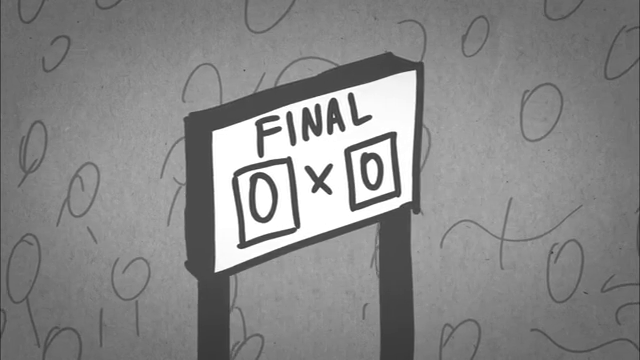 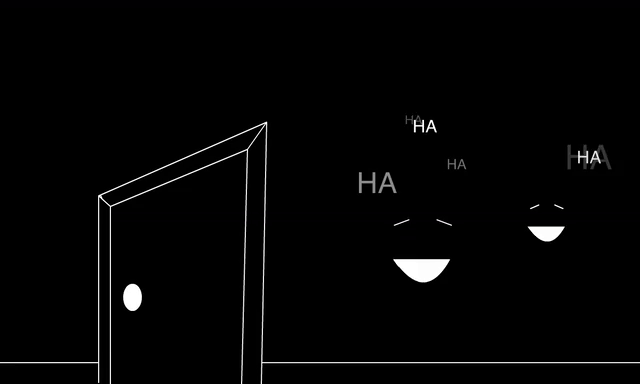 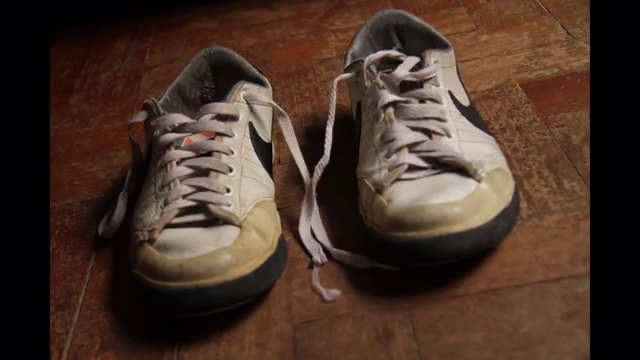 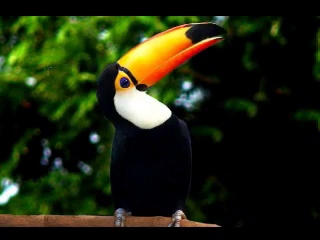 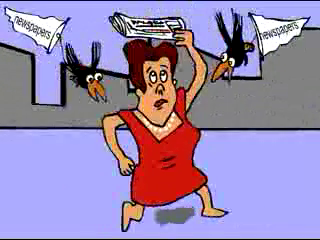 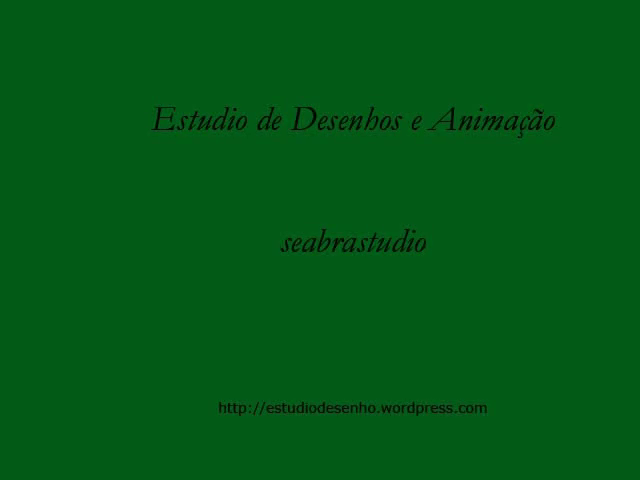 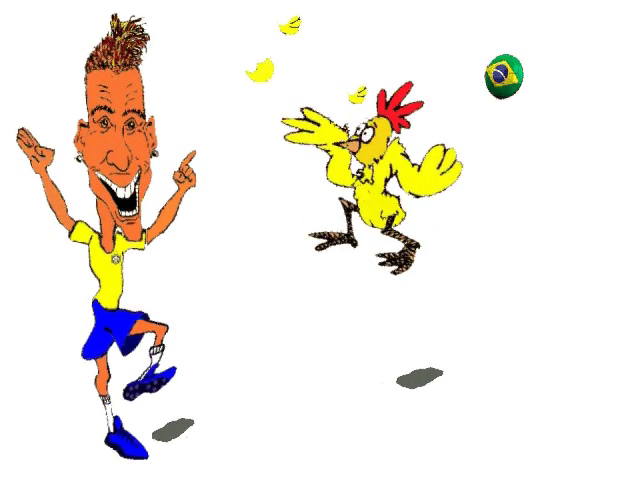 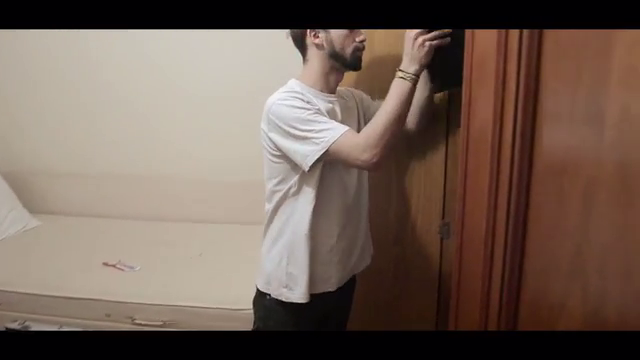 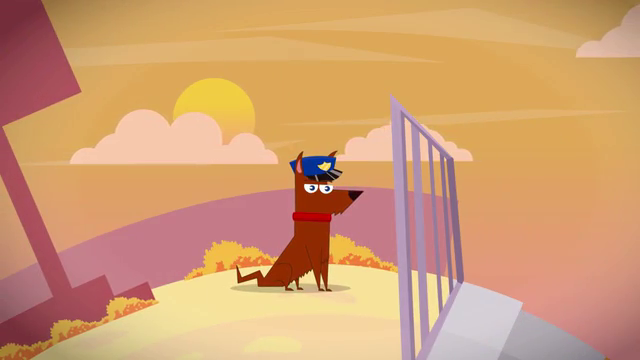 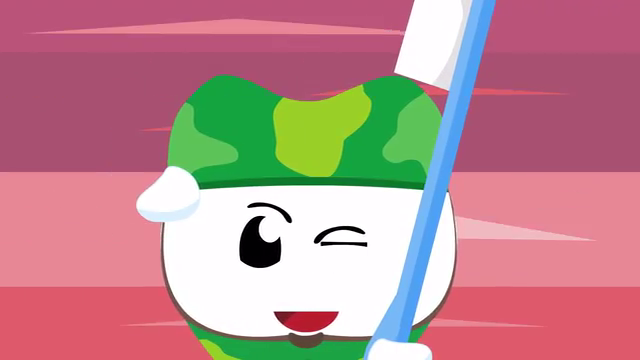